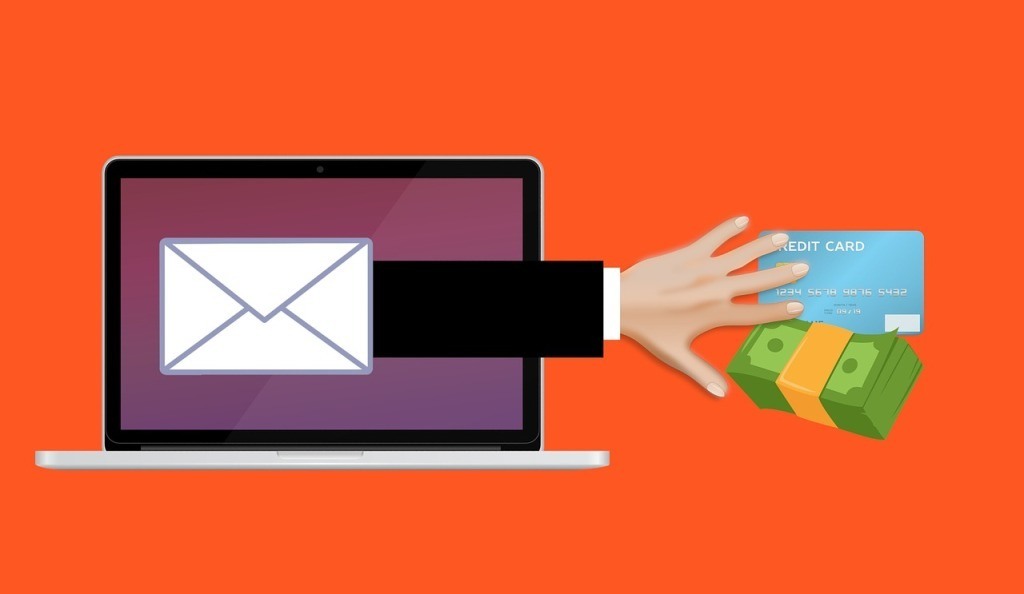 I Don't Know Whether to Laugh or Cry 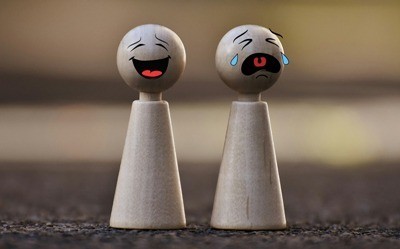 What about this recent story?

A driver was recently reported as asking his rider for her phone so he could "make a route alteration".

The passenger reported that he did something really quick with the phone and then handed it back to her.

The "really quick" thing that he'd done was to end the trip and give himself a 5-star rating, followed by a generous tip of $100! Now that's taking the self-employment concept a bit too far.

Umm... there is another word for that - it's called stealing.

And maybe another - stupidity. Did he really thing she wasn't going to notice?

Unless he's done it before to others and they haven't noticed. Frightening stuff. And of course, this sort of publicity reflects badly on rideshare drivers as a whole. 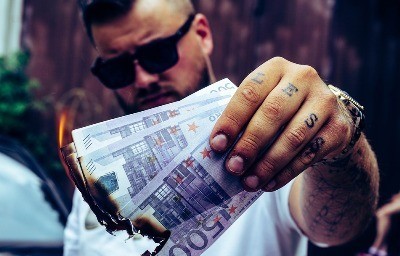 In other news, Uber is burning money.

As a result, it has lead Uber to initiate a freeze on hiring engineers and to take a critical look at their business model.

Here's the takeaway for Uber drivers. Following that critical look, Uber has converted another 24,000 Volvo cars into self-driving vehicles. Removing the human driver from the model is part of Uber's vision of the future.

For Uber Drivers, Long Trips Have a Dark Side

How Do Taxes Work for Rideshare Drivers?

How Often do I Get Paid and What is Flex-Pay?