Thank you to all the extra drivers who added their results to the survey since they were first published yesterday. There were some significant changes, so I've republished them here. 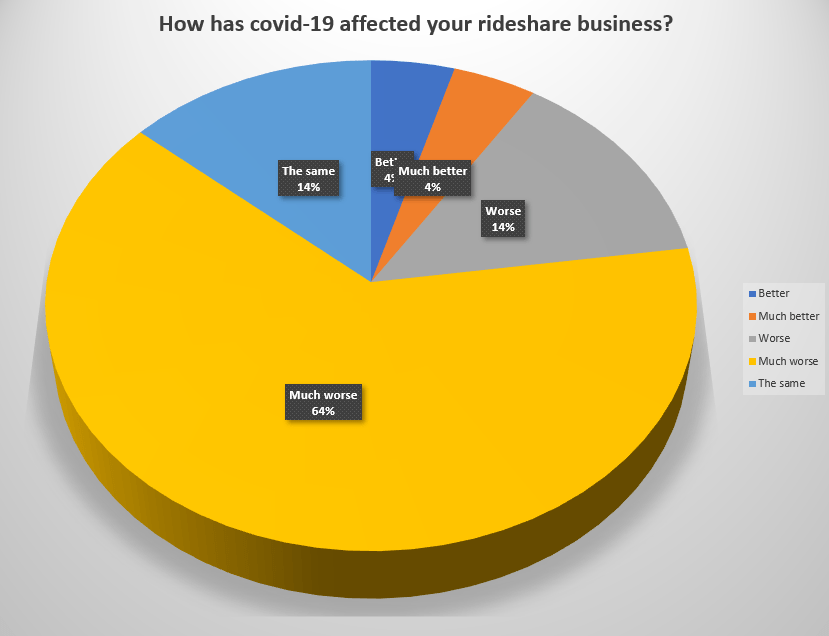 This chart reflects increased pessimism. The original chart showed 64% reported that their rideshare business was worse or much worse because of the pandemic. This has increased to a whopping 78%.

The Distribution of the Respondents 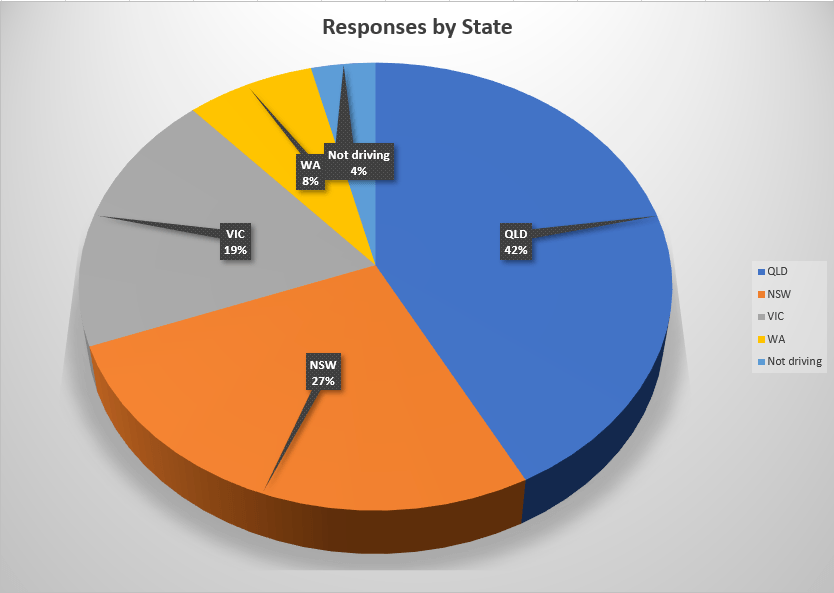 The main change here is that 4% are reporting that they are no longer rideshare driving.

Still the most respondents from Queensland and none from South Australia or Tasmania.

Does Uber Still Have a Monopoly? 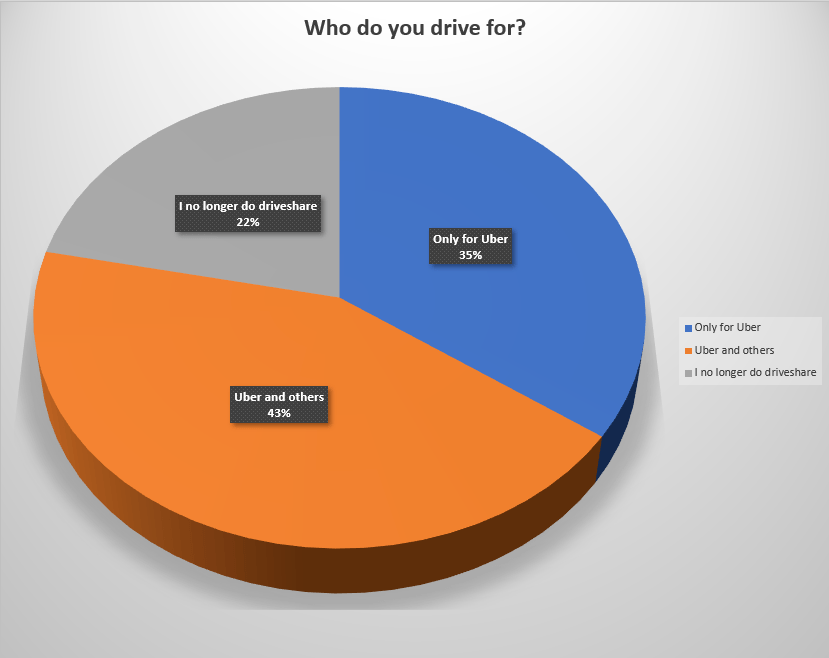 Although driving for more than just Uber is still the majority at 43% (down from 53%) the big increase here is the 22% who no longer do driveshare. Is this a trend?

The Type of Driving 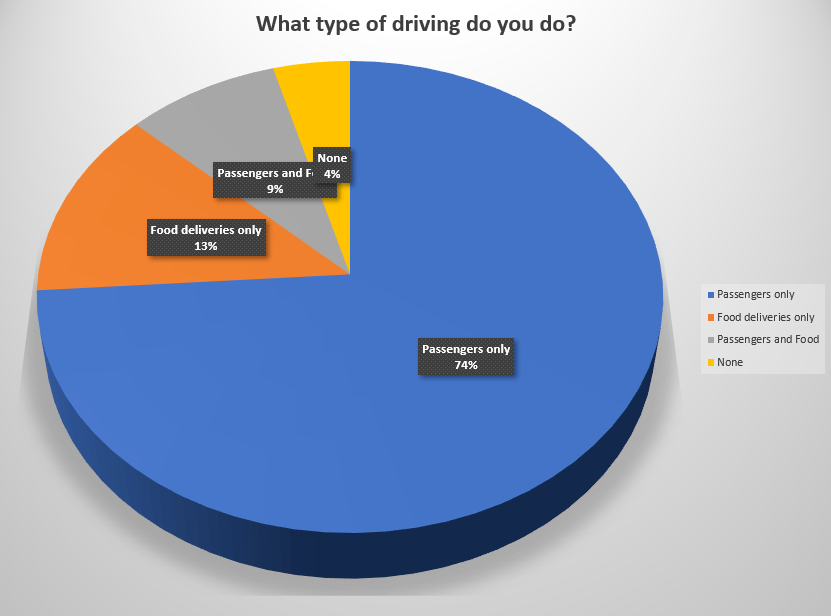 Two main changes here. Previously, it was all passengers only or food deliveries only.

Now we have a significant percentage both driving passengers and delivering food but also 4% doing none at all. This ties in with other responses above indicating a drop off in rideshare driving.

What's Happening a Year Down the Track? 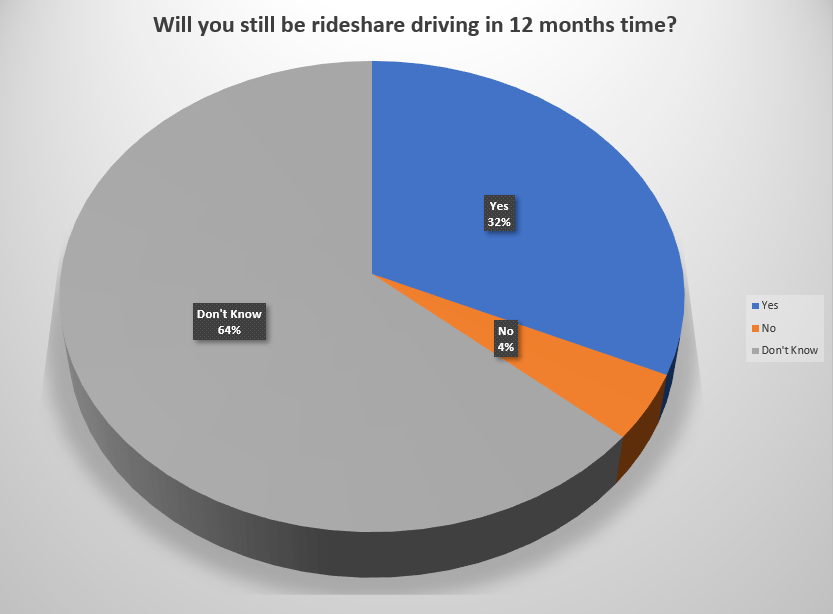 Uncertainty still rules with an increase of respondents who don't know if they'll still be rideshare driving in a year's time from 57% to 64% and the appearance of 4% with a definite No. 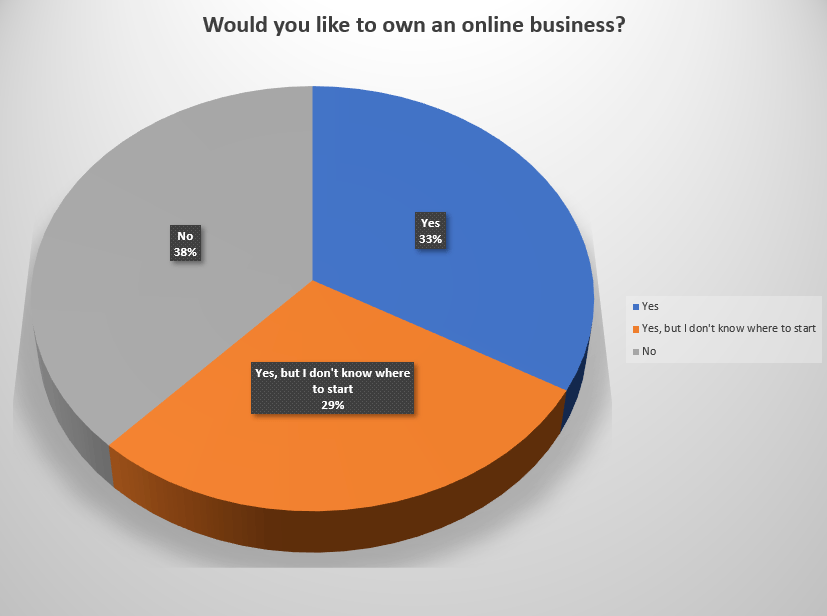 Again for those who want to investigate this rewarding business model further, please click on the image or name below. You'll get the first book in the Internet Marketing FAST series immediately and the rest of the books over the next couple of weeks.

I'll also be telling you about my upcoming training course, where you can watch over my shoulder as I show you how to build a profitable online business.