I acknowledged the great service I'd received from two local businesses in a previous post Local Businesses Rock! I recently went back to both of them and again received such excellent service that it's worth highlighting. 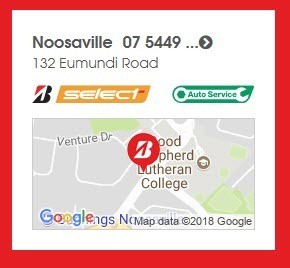 It was a rainy Saturday evening and I was taking my last Uber passengers for the day from Hastings St in Noosa Heads to the Tewantin caravan park. I was looking forward to getting home to dinner and a nice bottle of red. The riders were three young ladies whom coincidentally I'd picked up earlier in the day from Tewantin.

About halfway through the trip, we heard a nasty sound coming from the front of the car. I stopped and discovered an almost flat front driver's side tyre.

Fortunately, there was a service station near by so I stopped to pump the tyre, but no luck. The air was leaving at the same rate it was entering.

I wasn't about to try to put the space saver spare on in the rain and dark, so called the RACQ. I cancelled the ride so as not to charge the passengers and let them use my mobile's wi-fi hot spot to call another Uber and finish the trip.

The RACQ guy said the tyre's beading was stuffed and the others didn't look too good either.

Took the car up to Bridgestone Noosa on Monday and agreed with the technician that all four needed to be replaced. 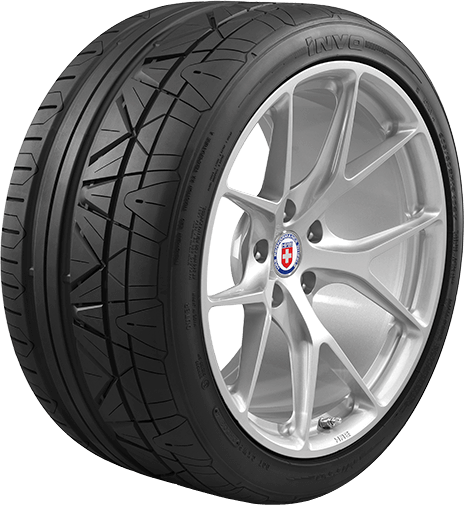 The technician went through several options with me, bringing up various tyre options on screen and discussing the pros and cons of each.

Clearly, I was looking for a balance between quality and price and eventually settled on a set of Japanese tyres by Nitto, a subsidiary of Toyo. Still a fair bit cheaper than Bridgestone but of much better quality than the Chinese ones they were replacing.

They ordered the tyres, they arrived Tuesday but when they went to fit them, they were the right rim size (20") but another dimension was wrong. A 45 instead of a 55, I think.

But while they had the old tyres off, they pointed out a cracked rim. It was in fact the one that had been repaired about 5 months ago that had cracked again.

I got the crack repaired (see below), came back to Bridgestone who fitted the new, proper sized tyres.

When the sales guy came out to get paid, he said with a wry grin "You won't get these tyres at that price again." Then he explained. When he quoted me the price, he quoted on the smaller size. The ones I actually got were some $400 dearer!

BUT... there was never any suggestion that I should pay more. No suggestion of meeting him half way or anything else.

The whole attitude was "our mistake, we'll wear it". He even showed me the figures proving they'd made a loss on the deal.

I found their whole attitude refreshing. 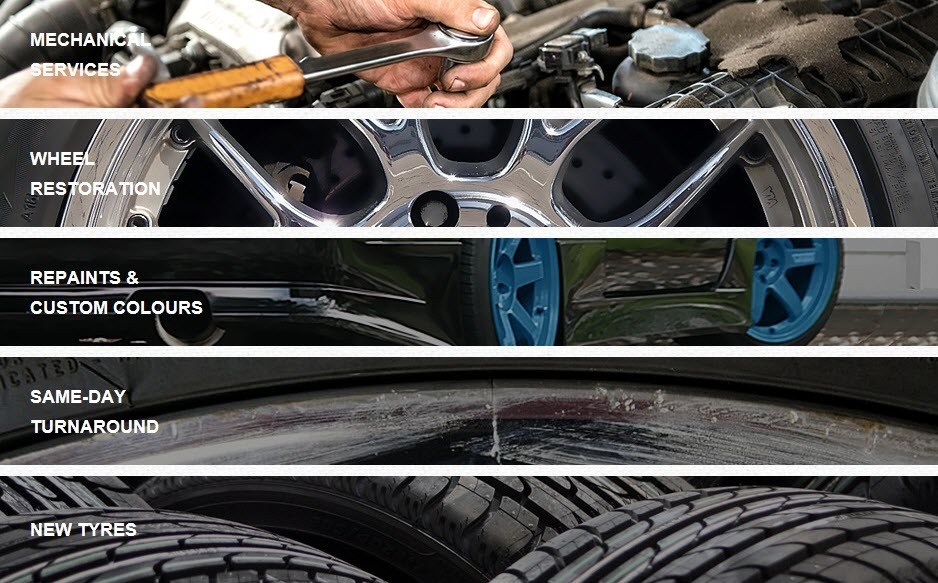 They'd repaired the cracked rim about 5 months ago.

Now, since then, we'd had huge rainfall on the Sunshine Coast. Rain that dug potholes in the roads faster than the council could fill them up. And when you're driving in the dark and rain, you don't always see them in time to slow down or avoid them.

So I have no doubt I'd given the wheels a pretty solid thump from time to time.

But when I took the rim and showed it to them, there was no suggestion that I might have caused the damage. No questioning about driving style or anything.

It was "No worries, mate. We'll fix that under warranty."

And that was exactly what they did. No charge and they prioritised it so that it could be done while I waited.

In less than an hour, I was on my way back up to Noosa and Bridgestone.

Again, I found their attitude refreshing. Nice guys too. A father and his two auto mechanic sons.