I’m from the government. I’m here to make things even harder and more expensive. 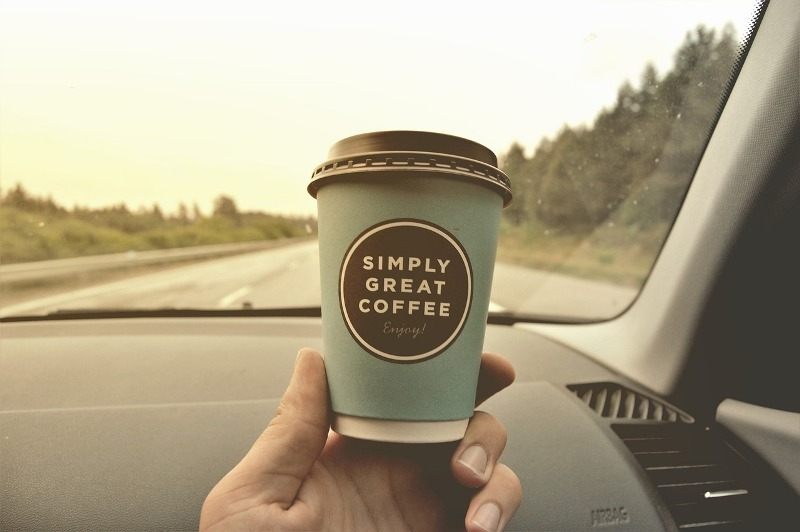 Are You a Good Driver?

Most rideshare drivers are.

You are more mature than the average, you've been driving longer and you are aware that your income is proportional to your driving ability. As well as your passengers' well-being and safety.

Do You Enjoy a Takeaway Coffee? 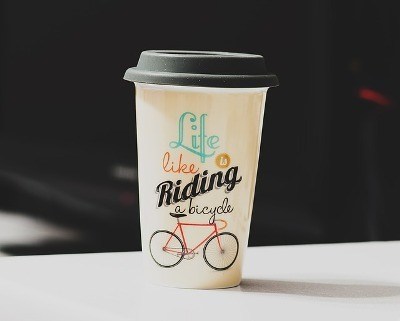 Well, you're gonna have to be careful.

Here's a headline from the Daily Mail Australia:

The everyday habit millions of drivers are addicted to that could see you fined $500 and lose three points.

What? Never mind that rideshare drivers have the lowest accident rating per kilometre driven, if you'd like to sip on a takeaway coffee to increase your alertness, you could be in big trouble.

Motorists with a caffeine addiction could be be putting themselves at risk if they are caught sipping coffee behind the wheel.

A woman was left stunned when she was pulled over by police as she made her way into Sydney from Newcastle for work this week.

The unimpressed highway patrol officer threatened to fine her $495 and take three points from her licence simply because she was drinking coffee! 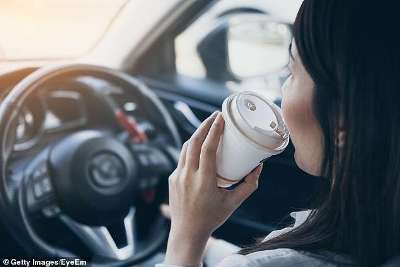 'He started telling me that it was unsafe to be drinking coffee while I was driving,' the woman told the Newcastle Herald.

'He was telling me that I should be concentrating on driving and that he could give me a $495 fine and take three points from my licence.

'I had no idea I was doing anything wrong. Then he said if I wanted to drink the coffee, I should pull over and have a drink, not just takes sips as I drive along.'

There is no law in any Australian jurisdiction that prohibits eating food or drinking non-alcoholic beverages while driving.

However, an infringement notice can be issued if police suspect a vehicle is being driven negligently, which can be caused by distraction from eating or drinking.

What a Lot of Nonsense! 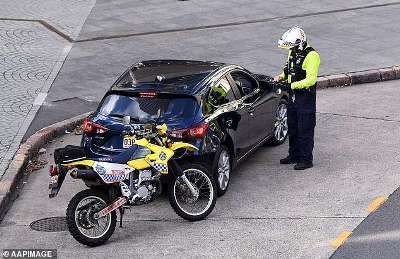 This is one of the many reasons I've stopped rideshare driving.

In fact, almost any form of driving.

There's an undeclared war between state governments and drivers.

It really doesn't matter how competent you are.

It doesn't matter that you've been driving for more years than the young constable who's booking you has been alive. It's all about a set of rules dreamed up by a pack of shiny-arses living in Canberra and paid out of our taxes.

This is just the latest. Don't enjoy a coffee while you're driving.

It won't disappear until autonomous cars force all of us off the roads.