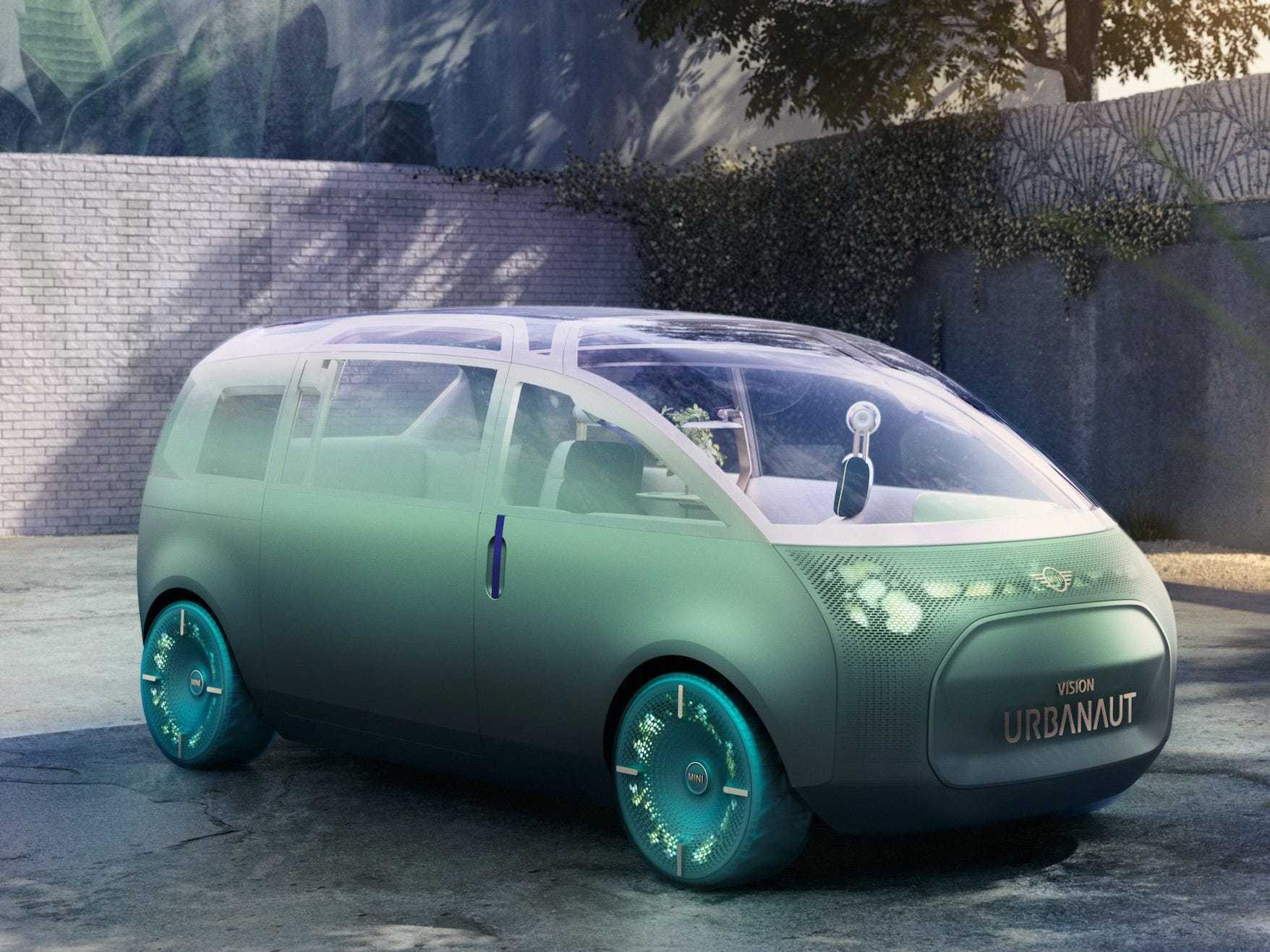 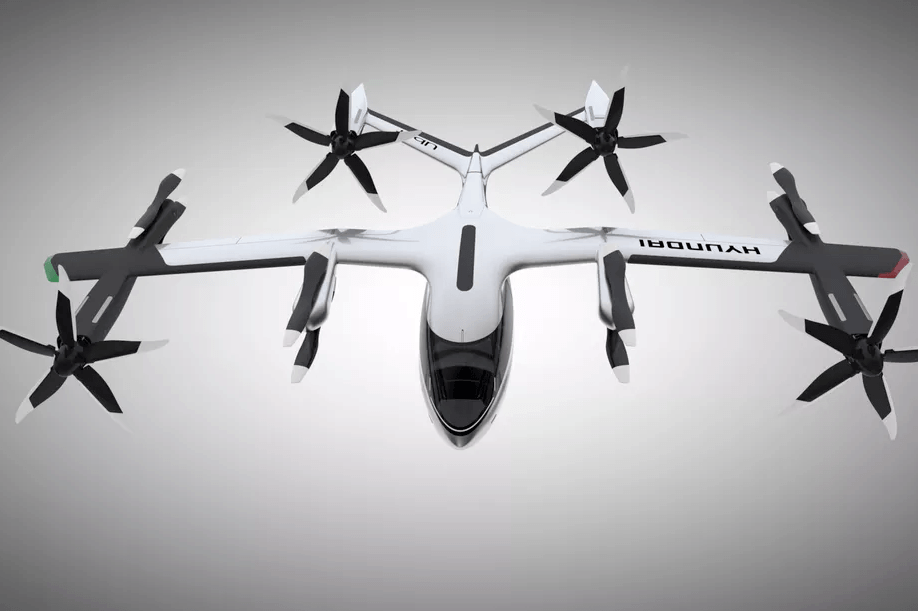 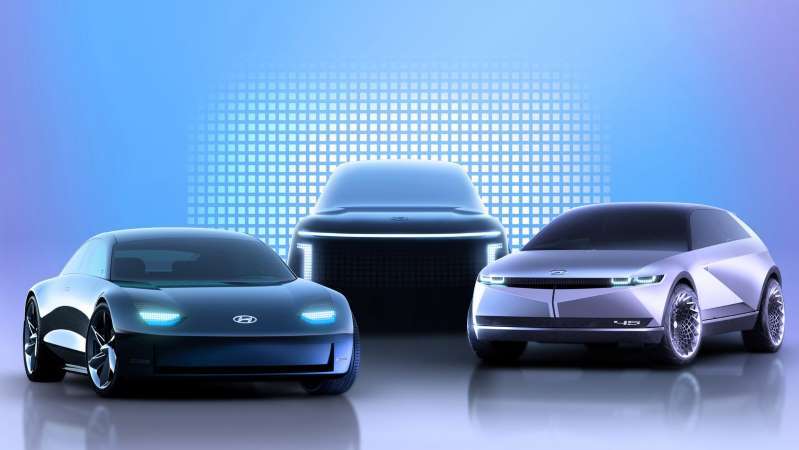 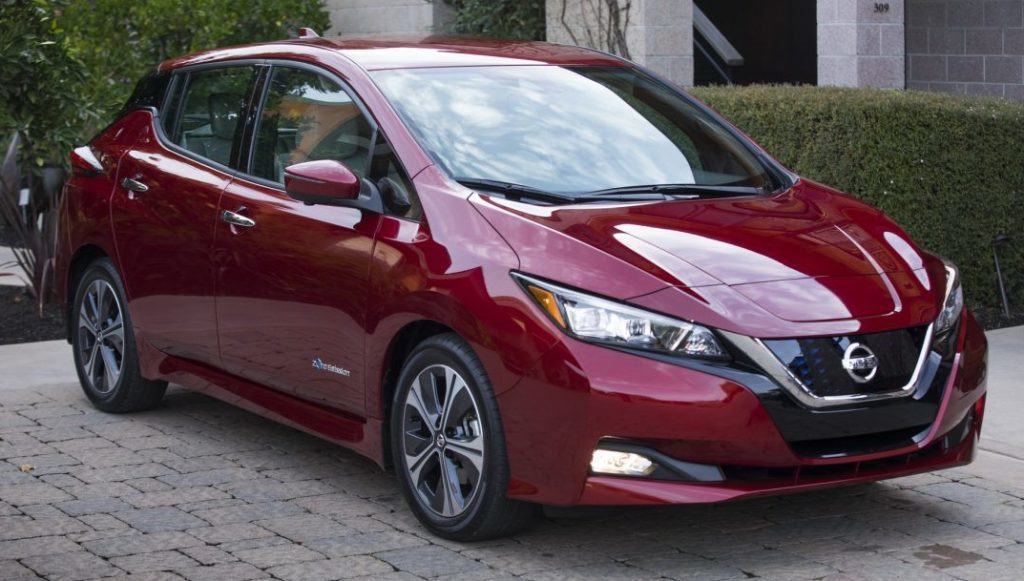 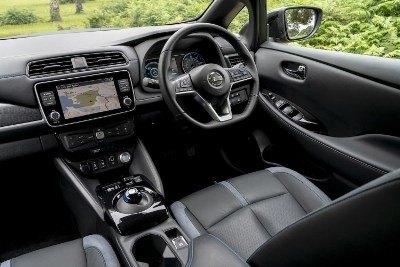 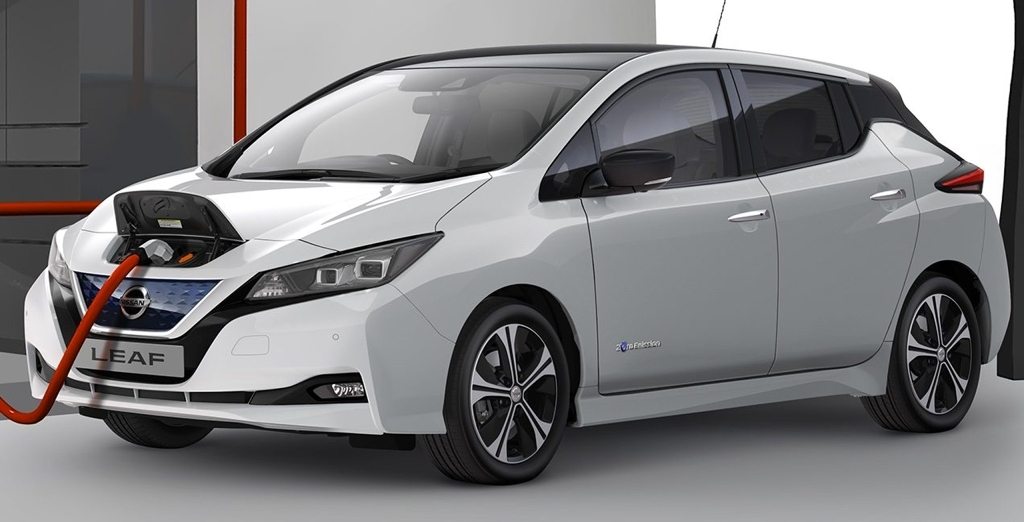 There's a lot to like about the 2019 second-generation Nissan Leaf. But is it enough to convince an Uber driver to swap to an EV? 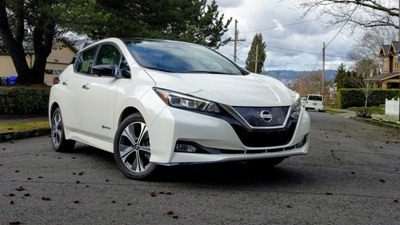 To me, one of the most attractive things about the new second-generation Leaf, Nissan's latest venture into the EV market is that it doesn't look like an electric vehicle.

It doesn't look like its design criterion was to come up with something that looks really quirky and your colour choices aren't restricted to hot pink or fluorescent green. In fact, it looks just like an attractive, up market, highly spec'd, regular hatchback that just happens to be a totally quiet high performer with zero emissions.

But is it enough to convince you to switch from internal combustion to electric?