What Are the Alternatives to Uber in Australia? 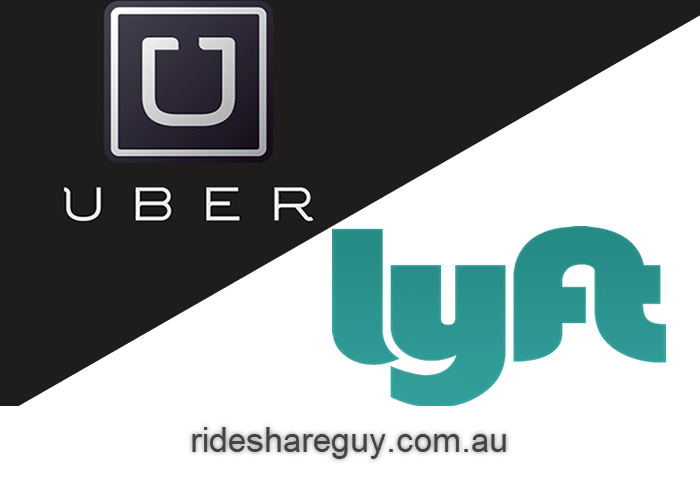 Well, not a lot to be honest. Australia is pretty much a one ride share company, and that company is Uber.

There are a couple of local startups, such as GoCatch and SwyftRyd (who on earth told them it was a good idea to use a name that no one can remember how to spell?) but they don't really have any traction. They are in a Catch-22 situation. If you're a rider, there's typically no drivers around, so you go back to Uber. And if you're a driver, there's typically no riders looking for you, so guess what, you go back to Uber.

There's only one way they can succeed and that's to offer one or two clear advantages over Uber and then spend the money on paid advertising and the effort on social media to get sufficient brand awareness to get a jump start.

Hands up if you've heard of Lyft.

In the U.S. (and some other markets, including China and India) Lyft is a real alternative to Uber and has a higher satisfaction rating among drivers.

Lyft completed more than 162 million rides in the U.S. in 2016, so it's no small player. On the other hand, Uber booked 78 million in December alone.

So, officially at least, Lyft is focussed on starting up in more U.S. cities and expanding its footprint in the U.S. generally.

But global expansion is in Lyft's sights and Australia should certainly be part of that. Lyft executives have visited Australia and addressed forums.

Lyft expanded into China and India by partnering with local rideshare companies, so perhaps that's something GoCatch and SwyftRyd should be pursuing aggressively.

From time to time, we source articles from The Rideshare Guy, our sister site in the U.S. Some of these are about Lyft. We include them so that your are aware of what we can expect if and when Lyft starts operations in Australia.

You may have heard of the term USP (Unique Selling Proposition). It's what a company uses to distinguish its product from its competitors' products.

Shebah has a specific USP.

It's a rideshare service for female riders, serviced by female drivers.

And specifically targets female passengers who, for religious or cultural reasons are wary of being with a male driver or women who are simply more comfortable with another woman doing the driving.

Shebah has taken off in Melbourne, Geelong, Sydney, Brisbane, and on the Gold Coast and Sunshine Coast. Shebah will be available soon in Perth, Darwin and Adelaide.

Shebah has taken off in Melbourne, Geelong, Sydney, Brisbane, and on the Gold Coast and Sunshine Coast. Soon available in Perth, Darwin and Adelaide.



