A Useful Hack for the Uber Driver App 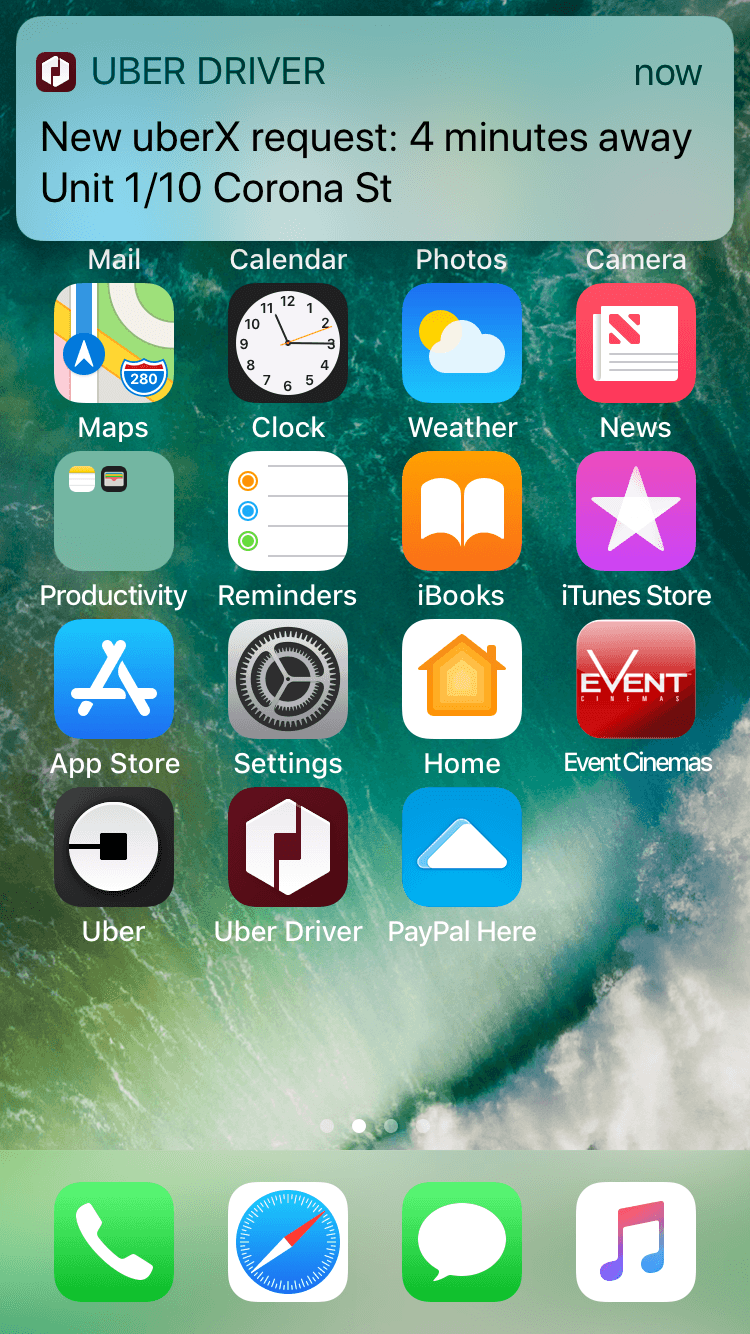 Why Doesn't the Uber Partner App Show the Rider Pickup?

This is probably the most common complaint among Australian Uber drivers.

Uber drivers in the U.S. frequently mention it as one of the reasons they prefer driving for Lyft, Uber's main competitor.

It's the reason I won't accept rides more than 10 minutes away. If it's in the wrong direction for me, I'll have to cancel the ride and that's something I'd prefer not to do.

The Uber Driver App Used to Show the Rider Pickup

When I first started driving for Uber, at the start of 2017, the partner/driver app always showed the address you were picking up from.

Then suddenly, after an update, it didn't any longer.

The Uber Australia help desk couldn't explain why, though clearly it's because some seat warmer in the U.S. decided it would increase the acceptance rate. And they were probably right and have the stats to prove it but... it also increased the cancellation rate, which is much more frustrating for the rider.

It's not perfect, but it works

Or at least it does on my iPhone 7. I can't vouch for other phone models.

All you have to do is go online with the Uber driver/partner app and then go back to the Home screen, as shown above.

Uber ride requests will still come in but the message on the Home screen shows the actual pickup address.

You can accept the ride by tapping directly on the message.

A Couple of Considerations

When you're on the Uber app's home screen, the ping sounds for 15 seconds and you have that long to accept or decline the ride.

When you're on the phone's home screen, the time frame is much less. The sound stops and the message disappears after a few seconds.

You can still accept the ride, though.

You need to tap the Uber Driver App icon. The ride request will still be showing there and you have the balance of the 15 seconds to accept or decline.