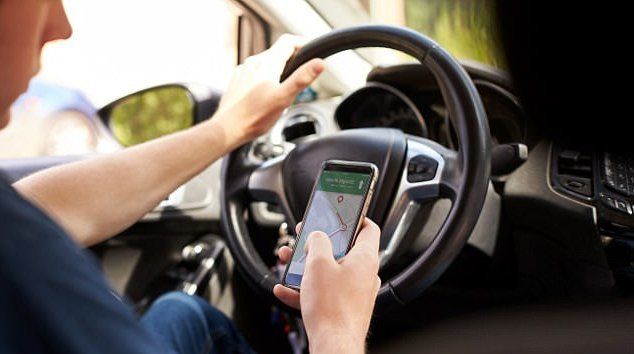 That's a Fine, Not a Reward

Legislation is about to be passed in the state of Queensland, Australia that will see motorists fined $1,000 for using their mobile (cell) phone while driving.

And there's talk that a second offence will bring loss of license.

All of which shouldn't affect you as an Uber driver. You do have your phone mounted in a cradle, right? Somewhere you can see and hear the map directions without taking your eyes off the road.

And although it hasn't been spelled out yet, we assume that the new legislation will apply only to devices held in the hand while texting or talking. We'll watch with interest. 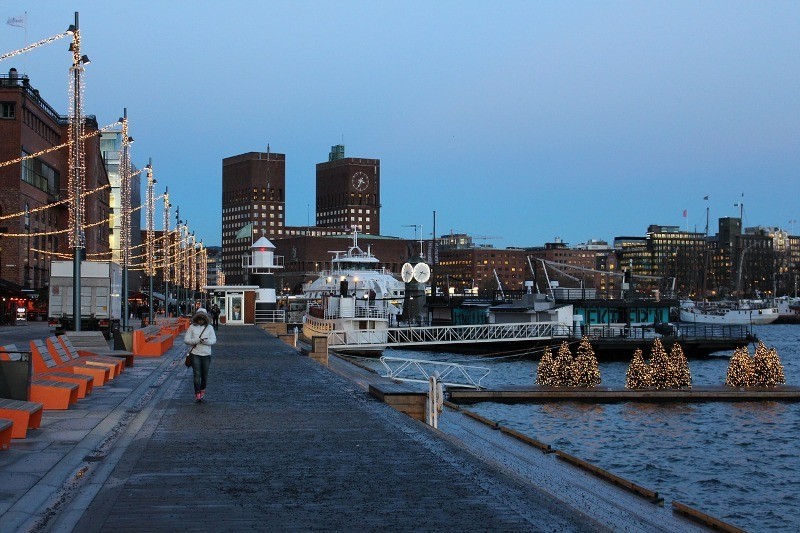 For the past few years, Norway's capital Oslo has been actively trying to discourage the use of private vehicles. Not so long ago, crossing the road to reach Oslo’s imposing City Hall required navigating parked vehicles and passing cars.

But now the main obstacle is people.

They’re sitting on chairs or playing in pop-up parks, in areas that were once used as car parks.

More than 700 car parks have been removed from city streets, while some roads have been closed to traffic altogether.

At the same time, work has started on construction of extra bike lanes.

Walking around the city during the morning peak hour, the lack of cars is obvious. But there’s another difference that takes a while to pinpoint; the lack of background engine noise. It makes the morning stroll for coffee a somewhat soothing experience.

But that’s not to say the roads aren’t busy. They hum with bicycles, electric scooters, trams and pedestrians.

Cities all round the world watch what other cities are doing with interest as they all have similar problems.

The Queensland legislation is driven by one thing - deaths on the road. And the Oslo experiment is all about returning life to cities being choked by road traffic and pollution.

The first city to properly implement them will solve all the problems. Then watch the dominoes fall.

I’m from the government. I’m here to make things even harder and more expensive.